How to tell if someone has blocked you on WhatsApp

You’re talking to someone, tempers flare, and suddenly they disappear from the map and you never hear from them again. Your bestie, former co-worker, an ex… You’re suddenly asking yourself, “Did they block me on WhatsApp?” without any way of knowing if the answer is yes…

I’m sure the idea has crossed your mind on more than one occasion, right? Don’t worry. We’ve all been there and it’s not a nice feeling by any means.

Now that social networking and instant messaging services are so present in our lives, one of the most frequently asked questions is how to find out who stops following you or whether you’ve been blocked on WhatsApp.

How do you know if someone has blocked you on Whatsapp and doesn’t want to hear from you?

Knowing if someone wants you out of their life isn’t always easy. In some very specific cases of networks such as Twitter or Instagram, you can see who has stopped following you using third-party apps (some whose security and quality is highly questionable, unfortunately).

➡️ But what about WhatsApp? Can I find out who blocked me using a third-party app with all the details? Let’s investigate.

Unlike those services, WhatsApp doesn’t have a magic wand to help you see who blocked you (there are some, but if the Twitter or Instagram ones were questionable, WhatsApp’s are a security disaster for your device). That’s why we’re going to tell you how to find out who’s blocked you on WhatsApp without using any “unreliable” apps.

Here are the ways you can check whether you’ve been blocked. Let’s start with the official explanation and then build up from there. Keep in mind that all these explanations are universal. They’re good for Android, iPhone… it doesn’t matter if you have a Samsung Galaxy, a Huawei… because the steps will be the same.

How to tell if someone has blocked you on WhatsApp: the official version

If you go to the WhatsApp support page, you’ll see that they include indicators that someone might be blocking you:

Indicator 1: You can’t see their last seen in the chat window or you don’t see the alert at the top that the contact is online.

Indicator 3: Any message you send to a contact who has blocked you will show a single check mark. You’ll never see the second check mark which is the one meaning the message was delivered to their smartphone.

Indicator 4: Voice calls you try to place won’t go through.

Unfortunately, WhatsApp doesn’t give any more explanations on its official website, but we can expand on some of these points and even add a new one so you can find out if that person wants you out of their life forever.

We’d say this is the most important thing you’ll read in this article. If you’re sending this person messages and there are no blue check marks or even double check marks, you can start to worry: they may have blocked you.

There are three types of check marks:

✓ Check mark- the first is just a single check mark and means that the message was delivered to the source server, i.e. it is at WhatsApp’s base of operations where everything is managed.

✓✓ Double check mark- the second, which is two check marks and means that the message reached its recipient. In other words, the same way it arrived at the WhatsApp servers, it was sent on out to that other person. This all probably sounds pretty familiar to regular users of the app.

✓✓Blue check marks- the third, which turns the check marks blue and means the recipient read it. This is the last and most telling way to know if you’ve been read. Although it’s not quite that simple. If the message recipient has turned read receipt off, you’ll never know if it’s blue or not. The most you’ll see is the double check we talked about before (this works both ways: if you turn the option off so nobody knows if you’ve read a message or not the blue check marks won’t appear on their smartphones either).

You might be surprised to know there’s quite a few reasons you might see only one check mark next to a message. The person may have turned off their phone so the second icon won’t appear, their device might be broken so it’s disabled, the SIM card may not work for that person (or you), etc. These explanations have an expiry date though. If you write to that person and it’s stuck at a single check mark for a long time, you might start to smell a rat: it is very likely you’ve been blocked. 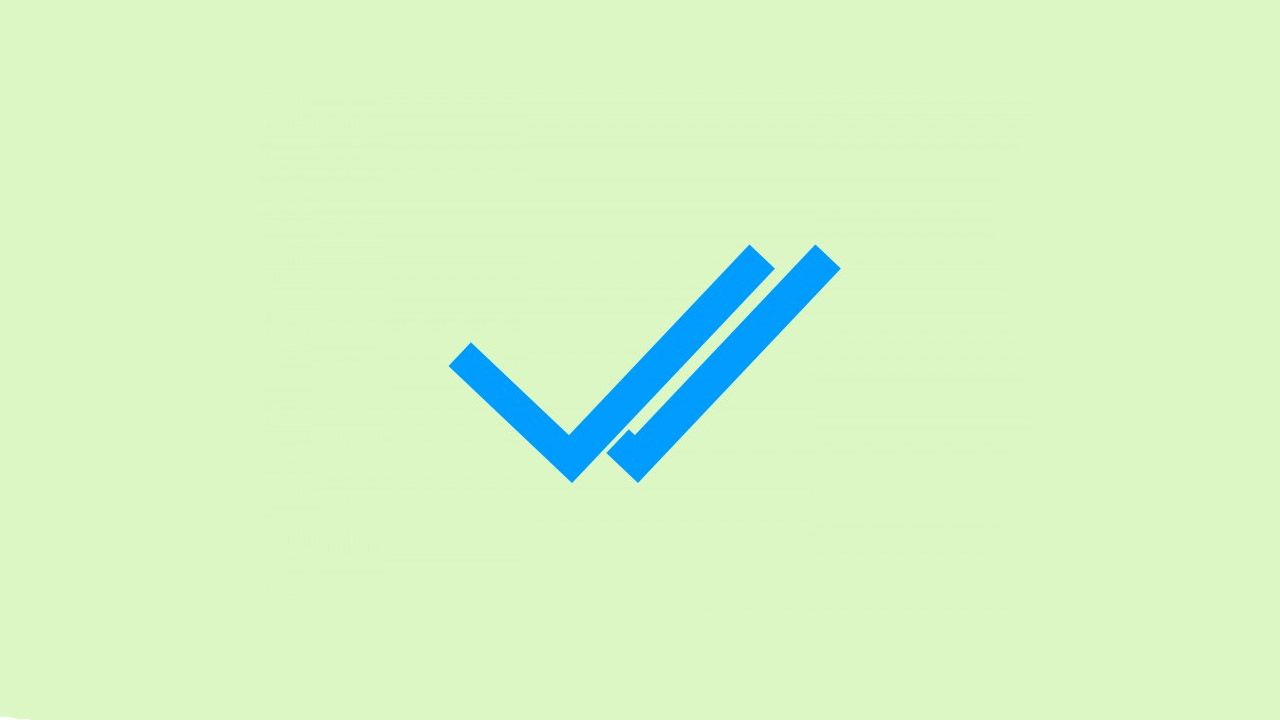 This isn’t a surefire way to check whether you have been blocked on WhatsApp and isn’t as specific or straightforward as the one above, which is more helpful when doing the digging to find out if you’ve been blocked. We’re talking about checking people’s pictures and statuses, which is also an effective method.

If you can’t see the status of the person that you think has blocked you or their profile photo doesn’t change or has vanished into thin air, there’s a chance they’ve blocked you. When a person limits a contact, the profile picture and status “disappear.” When we say “disappear” we mean that where the profile picture should be there’s now that classic icon with the grey face (the avatar in every social network when you first open an account and there’s no profile picture yet).

However, it may also be that they haven’t updated their status and they don’t have a picture, although neither are very common (especially the picture, which is key to identifying a person’s account). Think back on the person’s habits. Do they always have the same profile picture? Then this won’t work for you. 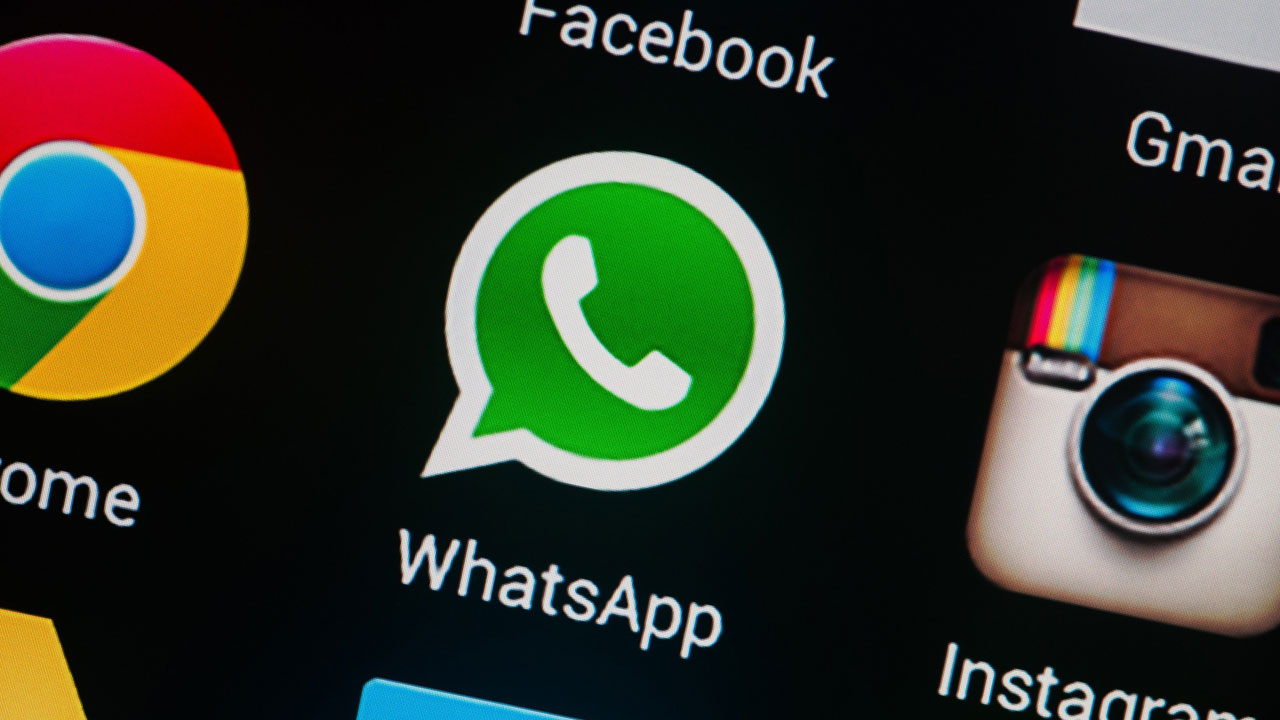 The tips above all have their catches: they’re not 100% reliable and aren’t always a sure bet. Let’s move into the important stuff, those little tricks that get to the heart of the matter leaving no margin for error (and that’s the real key).

The first of these has to do with voice calls. As you know, WhatsApp added calls in 2018 after users had been clamoring for it for some time. It was one of those features that users wanted so they could make calls included in their data rate or over Wi-Fi. In fact, voice calls are now used so much that only three months ago they were updated to allow up to eight people on a call at the same time. Not bad.

This has to do with what we’re talking about: a person who has blocked you will not be able to receive voice calls from you, and you won’t be able to add them to a group call with other people. If you want to know if a person has blocked you, try calling them over WhatsApp or, if you’re in a group call, try adding their number. If you get an error message, chances are they’ve blocked you.

“Well, maybe not, maybe they don’t have reception.” That’s possible, it’s true. If the person does not have reception or Internet connection, you will also get an error when you call, just like if their device is blocked, broken, lost, etc. However, and as we said before, the chances of this happening for a long stretch of time are very low. 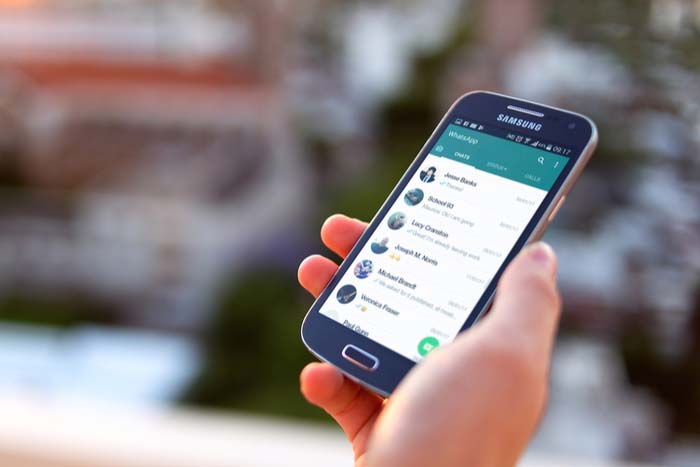 You can’t add them to a group

If you see that the above methods aren’t working, try this:

It’s the best way to tell if someone has blocked your access to them over WhatsApp. “Why is it so accurate?” you’re probably wondering. There’s a very simple explanation. The app won’t allow you to add anyone who has blocked you to a group.

The best way to test it out is to quickly create a dummy group (and not use one that’s already active) and try to add the person. If they’ve blocked you as you suspect, the system itself will tell you that you can’t do it because you don’t have the proper permissions or that an error has occurred. This has nothing to do with Internet connection or the like. You can’t add them because that person has blocked you, clear and simple. 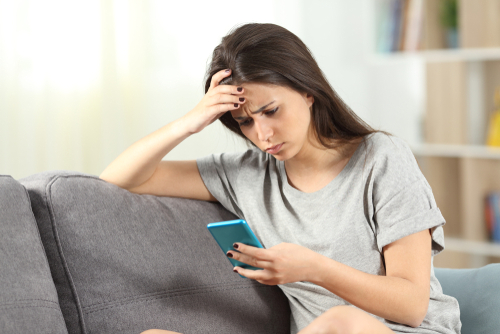 Like we said, there are plenty of websites out there that sell something as easy and basic as “finding out who’s blocked you on WhatsApp.” What’s really going on behind this simple, and apparently effective –according to its creators–, message is an elaborate con.

Almost every application –not to say all of them– that says you’ll be able to see who has blocked you is always looking to get ahold of your personal information. By giving permission to that app or service along with WhatsApp’s, you’re giving out your phone number, your address, your name, your pictures, videos, statuses, and even information from your chats.

“Other apps do that, too,” you might think. Yes, but the difference is that here you don’t know where your data is going to end up and, more importantly, it won’t tell you who really blocked you. Why? Because that information can’t be given in any of the existing possible ways. That’s all there is to it.

Everything goes both ways

Now you might ask another question: If I can’t see who’s blocked me, can another person know if I’ve blocked them? The answer is obviously no.

This process is reciprocal, meaning it works the same way for all the accounts in existence right now. If you blocked a person on WhatsApp, that user will be able to follow the same tips to see if you’ve blocked them. After all, this goes both ways, so you’ll have to deal with the fallout (for better, we hope, more than for worse). 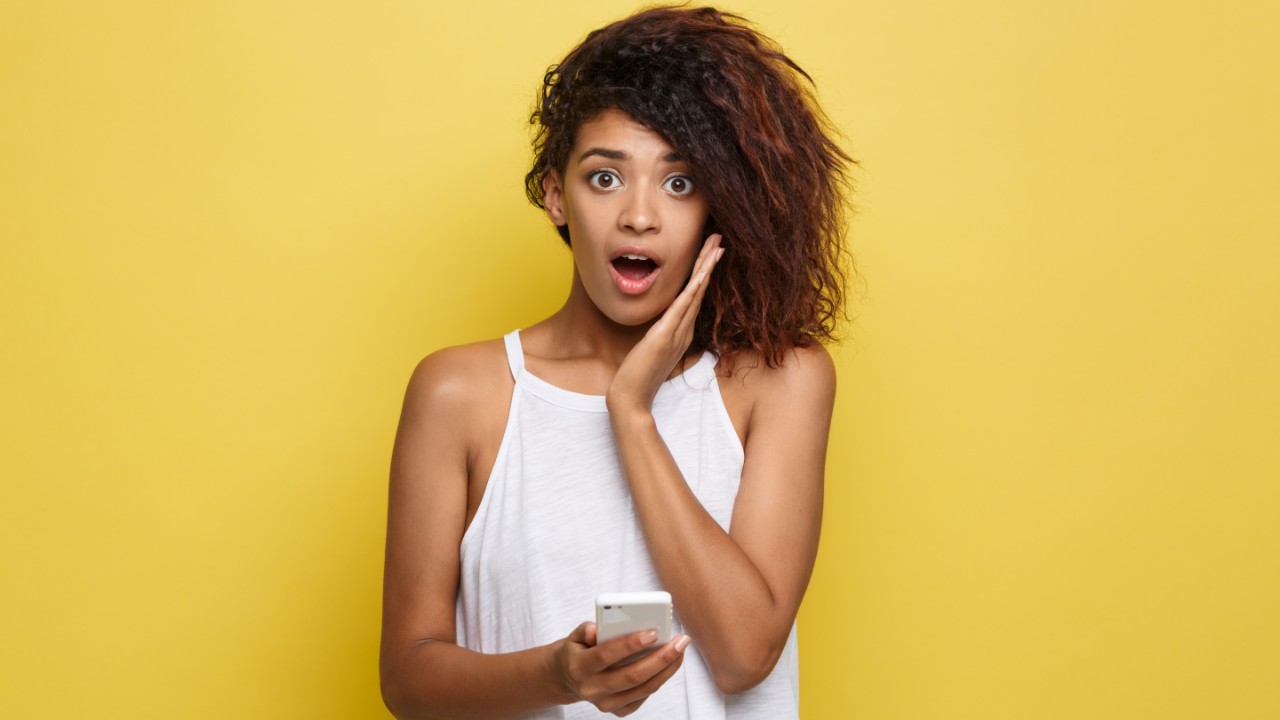 Nothing gets sent while the block lasts

Although we’ve already explained how the blocking process works on WhatsApp as well as the ways to find out who blocked you from the messaging service, there are a few more details you might be interested in.

The first is that WhatsApp will not send them anything when the person unblocks. What do we mean by that? If a person blocks you and you send them a series of messages, calls, voice messages, etc., they won’t suddenly flood in when they unblock you. So don’t worry, because we know we often write to a person who’s blocked us to see if we really are blocked and might be stressed that they might receive some of those texts. The answer is “no, they won’t.” No worries, they won’t get any notifications and those texts or pictures, which you might have thought better of, won’t ever arrive.

The second thing is that the blocks stays in WhatsApp for the life of the app. What do we mean by that? If you happen to change your phone, you’ll lose your chats, as you know, but your groups, lists, and blocked people will remain. Your device is associated with the app itself, so it doesn’t matter how many times you change smartphone and app, you’ll always have that person blocked (and vice versa, because if someone has blocked you, the same thing holds true if they change devices).

And thirdly, and finally, WhatsApp updates do not affect blocks. Like with device changes, if you update the version of your messaging service everything will be just as it was before the update. Don’t sweat it. Just like with device changes, all this information is stored on the cloud (by the way, if you change your phone number, everything gets wiped, but that makes sense since they aren’t the same digits).

How to Delete a Message in Microsoft Teams