WhatsApp voice notes have grown in prominence over the last few years. Voice notes started as quite a niche feature, but they’ve now been widely adopted by many users. Whether we’re sending small voice notes when we can’t be bothered to type or we’re sending epic 15-minute-long podcasts, we all use voice notes in different ways. It is the hands-free nature of voice notes that makes them so popular. For both sender and recipient, voice notes are easy to use because there is no fiddling about required. You simply hit record or play and away you go. 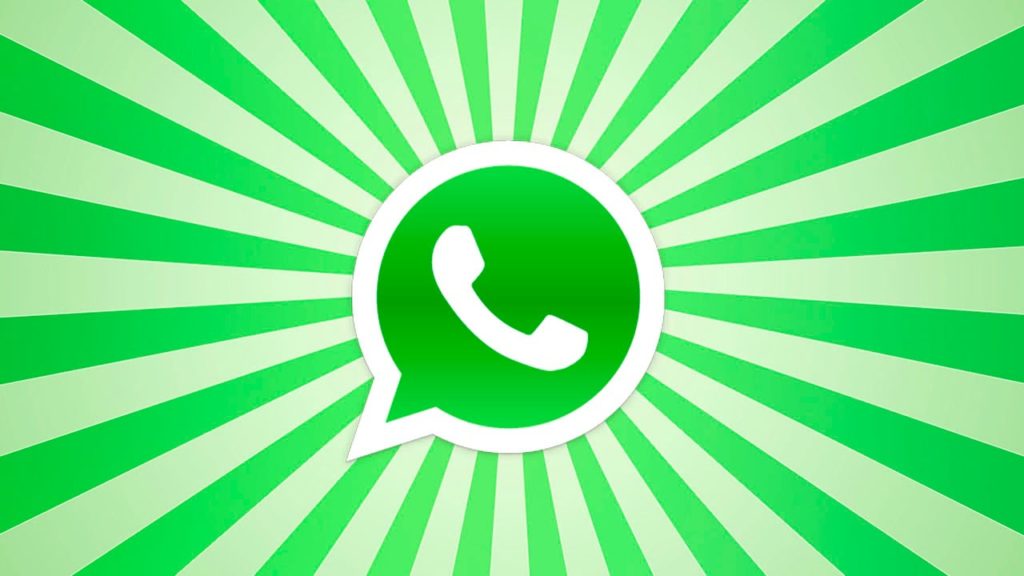 That is, of course, unless you have just received a stream of multiple voice notes. If that is the case, you have to hit play to start each of them individually. This slight annoyance is in WhatsApp’s sights and there seems to be an update on the way that will do away with the need to hit play every time one voice note ends and you want to start the next one.

Thanks to another leak by the writers over at WABetaInfo, we can bring you details of this new feature for WhatsApp voice notes. Code for the new Consecutive voice messages feature has been spotted in the latest beta version of WhatsApp for Android.

The feature still has a way to go, however, before public testing will begin but the code for the new feature and various screenshots showing the feature in action have been published. When it finally does roll out, the feature will allow multiple voice notes to play continuously without the receiver having to hit play. It will work automatically whenever two or more voice notes are detected by WhatsApp.

Whenever you receive multiple voice notes, you will only have to hit play on the first voice note. After that, all other messages will begin playing automatically after the one before it has finished playing.

Interestingly, we might be about to start hearing brand new WhatsApp tones. The WhatsApp Web notification has become one of the most recognizable notification tones out there and the new consecutive voice note tones may be set to join it. There will be two new WhatsApp tones introduced with this feature. The first will let you know that the voice note you’re listening to is finished but that you have another one to follow it. The second tone will let you know that the final voice note has finished and there are no more to come.