We’ve known that WhatsApp has been working on a “Vacation Mode” since last October. The feature gives users the ability to silence certain chats for a certain amount of time. Not much has been heard of the feature since it was first spotted in the WhatsApp for iOS beta back then but there is finally something new to report on the update. 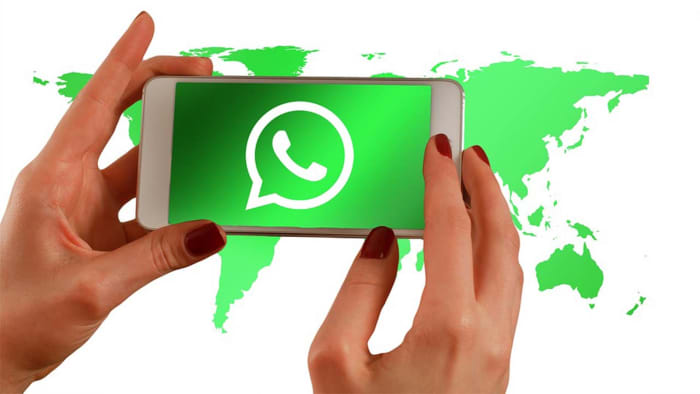 The way Vacation mode was due to work was by blocking archived chats from becoming unarchived whenever they receive a new message. At the moment, when you receive a message to an archived chat, WhatsApp believes the chat to be active again and unarchives it. This means you get a notification as usual and the message jumps to the top of your inbox.

WhatsApp’s proposed Vacation Mode blocked this process, which meant chats would remain archived, even if they received a new message. The name Vacation Mode was given to the feature as it would give a good way for employees to stop work messages from pinging away in their pockets when they were taking vacation time from work. They’d still receive the messages; they just wouldn’t be bothered every time one came through.

By going to the Notifications tab in the WhatsApp settings menu, members of the WhatsApp beta program can enable the new Ignore Archived Chats feature and stop these chats becoming active again whenever they receive a message.

Apart from the introduction of a new Archived cell to show which chats have been archived in your regular chat inbox, there doesn’t seem to be much difference between the new Ignore Archived Chats feature and the previously talked about Vacation mode.

WhatsApp has been busy working on a number of new features recently. We’ve seen quite a few additions to various versions of the WhatsApp beta. We’ve seen improvements to the Forwarded message tabs, greater capabilities for audio file organization and sharing, a new dark mode, and WhatsApp Business has finally been released for iOS devices. On top of all that, WhatsApp is also working on an official app for iPad, which has been a long time coming.

If you’re planning on taking a vacation anytime soon, this new and novel way to take a break is still only in the early stages of development. There is no word yet on when the feature will roll out to all WhatsApp users but as soon as we hear, we’ll let you know.