Free internet calling is coming to WhatsApp soon. iPhoneItalia published screenshots of the feature in the iOS version of WhatsApp.

The interface follows iOS 7’s flat design, with large buttons for mute, message, speaker, and ending a call. It looks quite like the iOS dialer app. 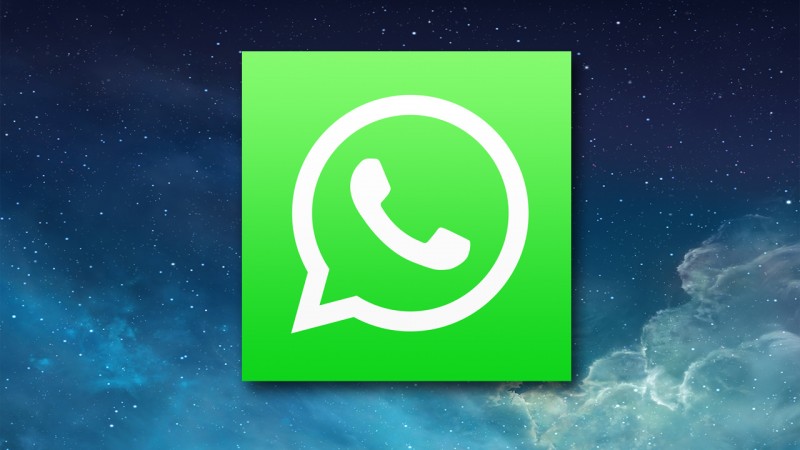 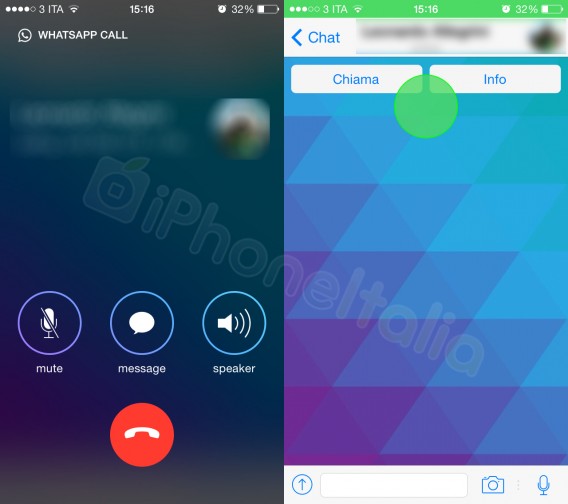 The feature shows up at the top of a chat screen next to the info button. Another interesting interface change is that the camera button is now located next to the text box. The camera feature is currently buried under the “more” menu.

Internet calling will work over Wi-Fi or cellular data, which will be a killer feature for those with limited minutes. This puts WhatsApp up against Apple’s own FaceTime Audio and apps like Tango.

There’s no word when the update will roll out, but the feature looks nearly complete.