As well as the well-known problems Facebook has been dealing with recently, Facebook-owned WhatsApp has also been grabbing its own fair share of negative headlines. For too long, it has been easy for fake news to spread via the encrypted messaging app. This has led to a controversial far-right politician being elected president in Brazil and a series of brutal murders and lynchings in India. 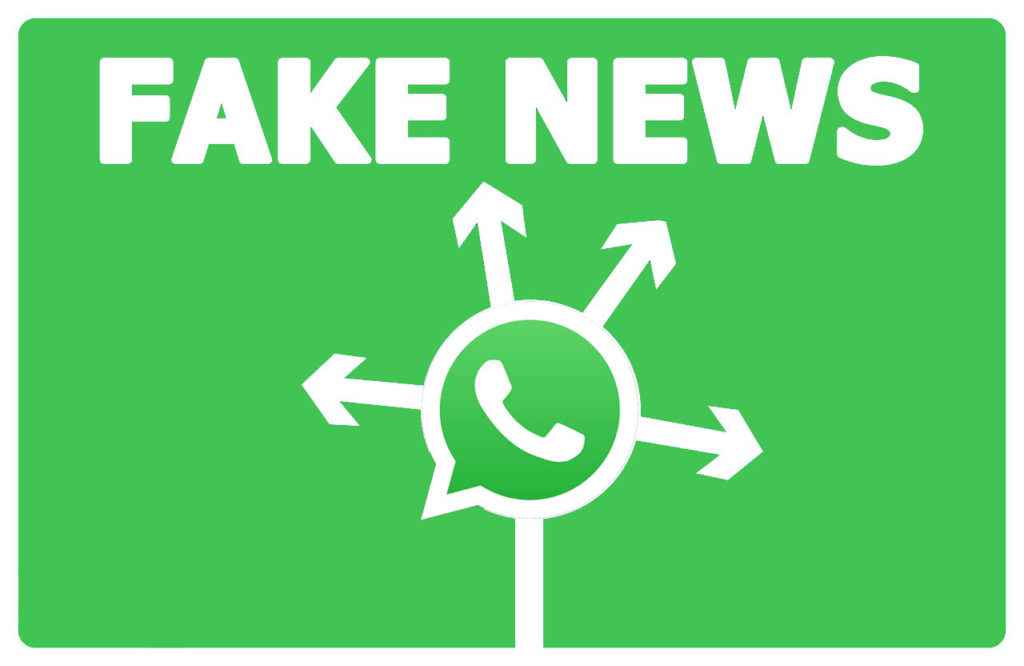 These developments have had the team at WhatsApp scrambling to come up with a solution to its fake news problem that wouldn’t encroach on the core function WhatsApp has grown to offer. It seems that now, they’ve finally found a way to help curb the spread of fake news without taking away from user privacy or sacrificing any of WhatsApp’s big new features. A test WhatsApp has been running in India for the last few months is now being rolled-out globally.

Fake news has been spreading like wildfire across the WhatsApp network as users have been able to forward any story they received with the simple click of a button. WhatsApp’s encryption has also meant that fact checkers have been unable to verify the information in the stories being spread. The dilemma for WhatsApp was whether to limit the message forwarding feature or allow third-parties access to the messages being sent across the network. WhatsApp chose the former.

The first step was the introduction of the Forwarded label, which shows whenever you receive a message that has been forwarded to you. This was coupled with a test of a limit on the amount of times a message could be forwarded, which was implemented in India last July. The forwarding limit has now been extended to the rest of the world.

In a recent statement, a WhatsApp spokesperson said, “Starting today, all users on the latest versions of WhatsApp can now forward to only five chats at once, which will help keep WhatsApp focused on private messaging with close contacts.” This backed up an earlier report by Reuters that quoted Victoria Grand, vice-president for policy and communications at WhatsApp as saying, “We’re imposing a limit of five messages all over the world.”

The new limit means that you can now only forward messages, images, or documents to a maximum of five contacts or groups. WhatsApp believes that this allows users to continue sharing what they love with their friends and families while stamping out a potential path to abuse. The same WhatsApp spokesperson said of the new limit, “[We] carefully evaluated this test and listened to user feedback over a six-month period. The forward limit significantly reduced forwarded messages around the world.”

According to WhatsApp , progress has been made but the war continues, however, with WhatsApp going on to say, “We’ll continue to listen to user feedback about their experience, and over time, look for new ways of addressing viral content.”

Is WhatsApp helping the spread of fake news? ►

Wikipedia wants to Tackle Fake News with the Wikitribune ►

How to Spot Fake News on Facebook and other Social Networks ►

Two interesting new WhatsApp features have been spotted in development