WhatsApp is famous for the end-to-end encryption on its messages. Messages can’t be intercepted and read thanks to the rigid way WhatsApp encrypts messages once they’re sent and then decrypts them again once they’re received. The problem with that is that if somebody can get their hands on your phone, your messages will be easy prey. To combat this, WhatsApp has added something to the latest beta version of WhatsApp on Android. 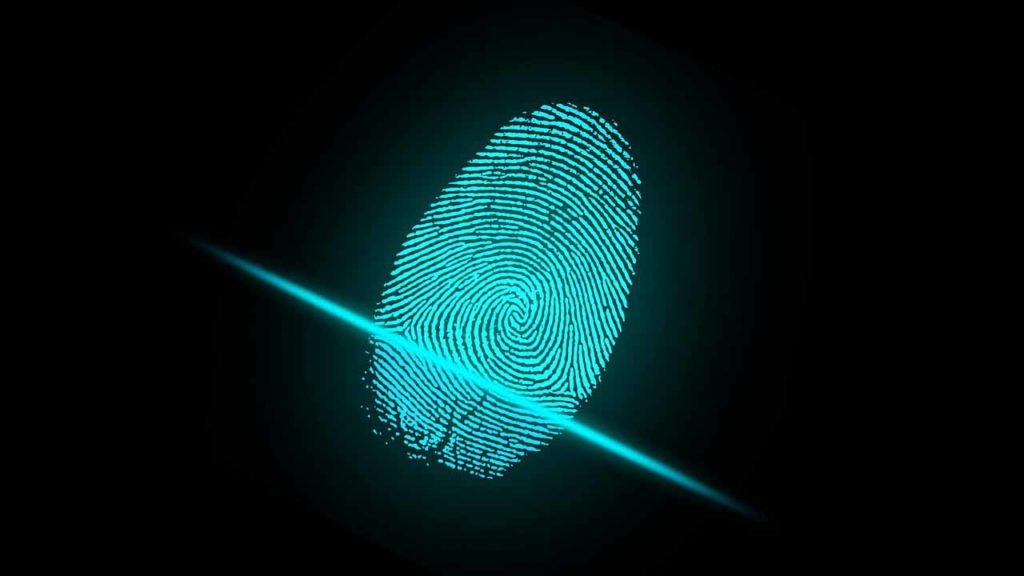 Touch ID authentication is coming to WhatsApp for Android

It was back in October when WhatsApp started working on adding Touch and Face ID authentication to the iOS version of the app. Now, almost three months later, we can finally tell you that Touch ID, at least, is coming to Android.

WhatsApp beta for Android 2.19.3: what’s new?
WhatsApp is finally working to implement the Authentication feature to protect the app using your Fingerprint, under development!
Info about other features are available in the article.https://t.co/yO6R6pOlsV

The feature will give Android users the opportunity to set up a fingerprint login specifically for WhatsApp. This will be apart from the regular security credentials for your phone, so if somebody else knows your PIN or has been authorized to use your phone for whatever, they still won’t be able to access WhatsApp. WhatsApp will still offer the ability to login using your device credentials, however, in case of emergencies. The feature will protect the whole app rather just individual chats or groups.

Obviously, if this new feature is going to work on your phone, it will need a fingerprint sensor and to be running a version of Android from Marshmallow onward.

The new feature was spotted by WABetaInfo. As is always the case with this type of feature, WhatsApp hasn’t announced anything officially and there is no word about a specific release date for the feature. If these features make it to a public testing phase, however, it is usually a good indication that they are well on their way to a wider roll-out to all WhatsApp users.

The bad news though, is that this feature isn’t yet available for members of the WhatsApp beta testing program, which means it is still quite a way from receiving a general release. WABetaInfo cites “development reasons” for it still being unavailable to the beta testers and remaining in the alpha phase. There is still a long way to go and a few new features need to be added before WhatsApp will move it along its development path.

When it does arrive, however, it’ll be found in a brand-new tab that WhatsApp is working on called the Privacy tab. The Privacy tab will be where you’ll be able to control things like Read Receipts, Blocked Contacts, and the sharing of your Live Location. Again though, we have no news about when the Privacy tab will launch so we’ll just have to keep our eyes open for future updates.

WhatsApp looking to give you more control over your voice notes