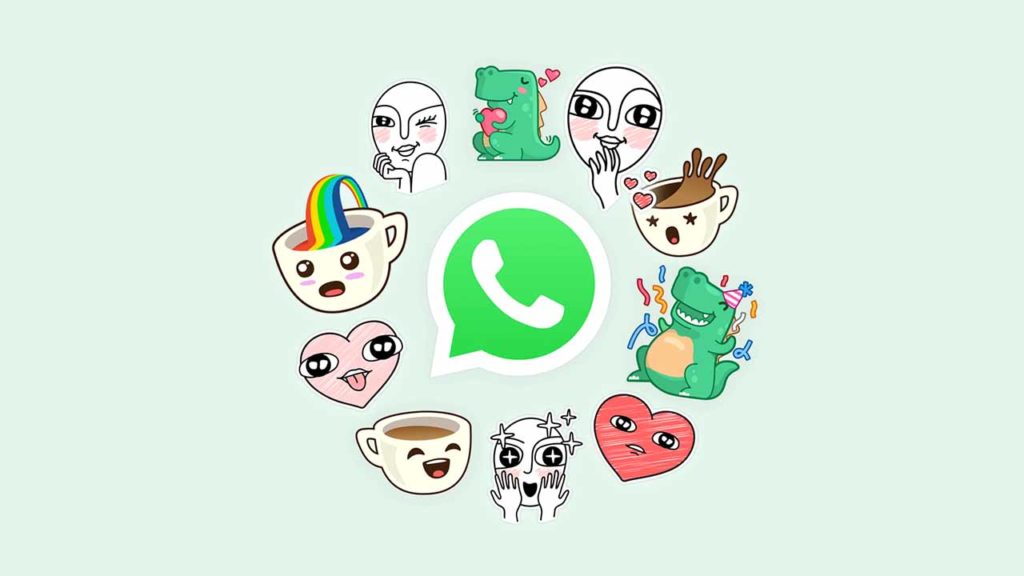 It doesn’t quite work the same when you type it out in classic numbers, but that was the first ever text message I sent. I typed it out on my Casio calculator, turned the calculator upside down and then asked the boy sitting next to me in math class to pass it across to my friend sitting two desks over. All it said was hello. It was amazingly simple yet I was immensely proud of myself. You might argue that it wasn’t a text message but it felt oddly familiar to the thousands of text messages I’ve sent throughout the years that followed as it didn’t get a response.

Text messages used to be just that: text. They came into being when some innovative mobile users discovered they could push through 160 characters across cellular networks to communicate with each other. The networks realized what was going on, monetized the idea, and the rest is history.

A look back at the history of SMS text messaging

A lot has changed since then. The dawn of internet messaging apps like WhatsApp, Messenger, Viber, and a whole host of others has opened up text messaging to a whole new world of possibilities. So much so, that it might be a stretch still calling them text messages at all. With WhatsApp being one of the most popular messaging apps on the planet we’re not unfamiliar with saying we will “WhatsApp somebody” or hearing that they are “going to WhatsApp us.”

This evolution makes perfect sense as WhatsApps can include so much more than just text. With WhatsApp, you can send images, videos, documents, GIFs, links, voice notes, GPS coordinates, and contact details from your phone book. No Casio calculator in the world is getting close to that. Something has always been missing from WhatsApp, however, which has been present on other messaging apps for quite some time: stickers. Not anymore. In a recent blog post, WhatsApp announced that stickers will be rolling out to all WhatsApp users in the coming weeks.

When they land on your phone, you’ll have a new and fun way of personalizing your WhatsApps to your friends. To make sure you are ready to go when you do get access to WhatsApp stickers, we’ve put together a little guide to show you how to use them.

Easy peasy. You can also download new sticker packs by clicking on the + icon once you’ve opened the sticker tab. Interestingly enough, WhatsApp has also said that third-party developers will be able to create their own sticker packs and publish them to the Google Play and Apple App stores. If you want to have a go at creating your very own sticker pack, you can check out the WhatsApp sticker guidelines here.