Android users get a WhatsApp update, Firefox 27 is released, Facebook celebrates a milestone, and Flappy Bird clone wars head to Twitter. Check out all of this week’s hottest software news in The Softonic Minute. 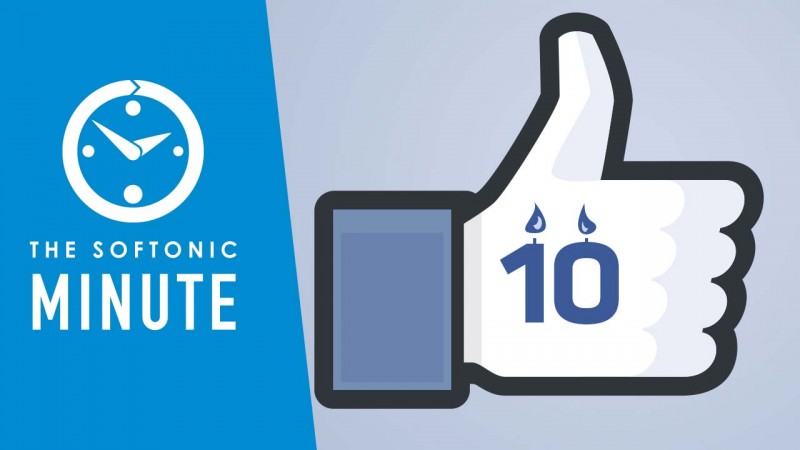 WhatsApp for Android to get an update

Android users will soon see some changes to their version of WhatsApp. A family subscription rate, as well as a widget to send images and view recent conversations are among the new updates.

Flappy Bird has been copied a lot: may also be a clone

There’s double controversy for Flappy Bird, the mobile game of the moment for smartphones. The Piou Piou vs Cactus developer claims that his game came first, and has taken his complaints to Twitter.

While we look forward to project Australis, Mozilla has updated its browser to version 27. It’s new features include greater integration with social networks and an updated security protocol for the safest browsing experience possible.

To commemorate the social network’s 10th birthday, Facebook invites you to make your own retrospective video with highlights. For now, the video is automatically created, but you’ll soon be able to include your own selection of posts.

Be sure to check out all of our past Softonic Minutes.