After WhatsApp’s recent security breach which led to personal data being compromised, users have been trying to figure out whether or not they were affected. 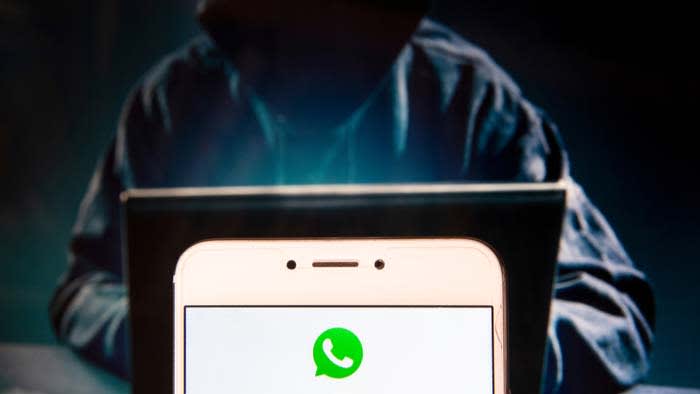 The first thing you can do is to update the app. However, the problem is that there is no concrete way of knowing whether you were affected by the breach.

The good news is that there ways you might be able to tell if your device was compromised.

Look for signs of odd behavior

See if other programs are running slower than usual: Are YouTube videos not loading as quickly as they typically do? Is Instagram taking forever to refresh the page? Is that new app you’re downloading taking a small lifetime? These signs can mean that your phone is doing background tasks that are slowing down your phone.

Check your battery usage: If your battery power is depleting faster than normal, it might mean your device is sending and receiving lots of data.

Check to see if your phone is running hot: If your phone is hot to the touch, it might mean that it is sending and receiving data due to the spyware.

Just nip it in the bud with an antivirus app

If your phone has spyware or another virus, you typically can solve it with your standard antivirus app like Avira or Malwarebytes.

If you think you have spyware or a virus, antivirus apps can scan your phone and remove anything problematic. It’s a smart idea to check for a problem rather than waiting around to see if you have one.

What are the chances that I was affected?

The main target of the spyware attack was a human rights lawyer in London. The alleged spyware is called Pegasus and it was made by the Isreali cyber-intelligence organization called NSO Group.

We’re going to go out on a limb and say that you are probably not affiliated with either the Israeli intelligence organization or the human rights lawyer in London who is suing them.

That said, it is in your interest to use these best practices to regularly check for signs of spyware on your device. Although you probably weren’t compromised in this spyware attack, it doesn’t mean you won’t get caught up in a different one.

News This Chrome extension was spying on your private Facebook groups ►

Some of the best Android apps might be spying on you ►

More than 3,000 apps have been spying on children without parental consent ►