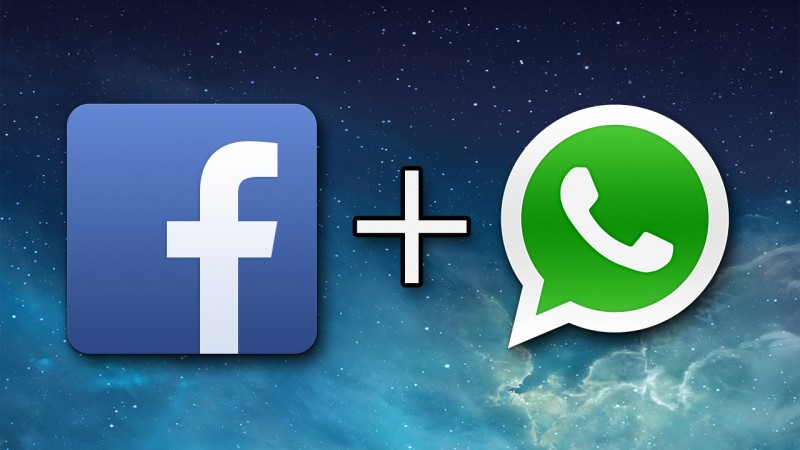 This move is similar to what Facebook did with its acquisition of Instagram. WhatsApp will undoubtedly be integrated to Facebook’s services, though it remains to be seen how. Will Messenger be discontinued in favor of WhatsApp or can the two live side-by-side?

“WhatsApp is on a path to connect 1 billion people. The services that reach that milestone are all incredibly valuable.”

Facebook and WhatsApp have similar visions for “bringing connectivity and utility to the world,” hence the reason for the acquisition. “WhatsApp is on a path to connect 1 billion people. The services that reach that milestone are all incredibly valuable,” said Mark Zuckerberg, Facebook founder and CEO. “I’ve known Jan for a long time and I’m excited to partner with him and his team to make the world more open and connected.”

With over 450 million active monthly users and over 20 billion messages sent per day, WhatsApp was beating Facebook’s Messenger app by a huge margin. Although Facebook Messenger offered more features like animated stickers and free internet calling, the simplicity and universality of WhatsApp drew in more users.