A Spanish developer has been arrested for selling ‘WhatsApp Spy‘, an app that claimed to allow you to spy on the messages of other users. That’s a dubious enough proposal, and unsurprisingly the app required users to pay a premium price for the service, which then didn’t work.

The story was reported by the Spanish Police on Twitter, saying apps like this are certainly criminal. In all, 11,000 users are said to have been affected, netting the developer around €40,000 before his arrest. As well as getting money from app users, WhatsApp Spy also used the social media accounts of its users to advertise itself. Per user, the scam took between €1.45 and €7.20, a small enough amount that not many users complained (possibly out of embarrassment). 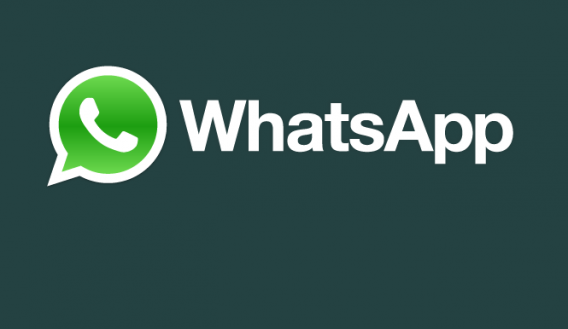 It’s essential to remember that any app that claims to be able to access other people’s private data, apart from being criminal, is likely to be fraudulent and could actually steal your own data for malicious purposes.

How to Use WhatsApp Without Phone Number in 2 Easy Methods